Just the Facts: Can a Person Be Charged for Watching Animated Child pornography? 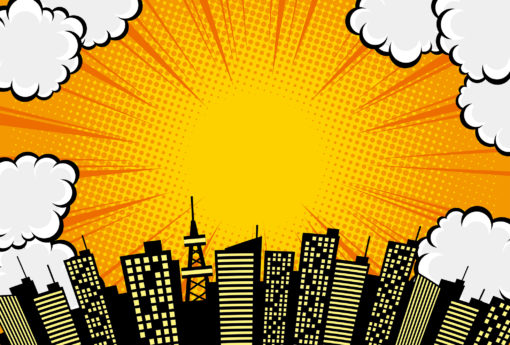 Do animated pictures or movies constitute child pornography under California law, which is strict on its production and possession? Normally, it is legal to acquire animated child pornography, but federal law clouds the situation.

Additionally, it would be prohibited to draw pornographic images of real children. If you enjoy violent cartoons like manga, anime, or any other genre, you should be aware of how the law could impact you. Keep reading to learn what the law says about these situations and then contact Chambers Law Firm at 714-760-4088 to request a free legal consultation with a sex crimes attorney.

What counts as child pornography?

What qualifies as a “matter or material” is also important. California cites a few instances of what constitutes a substance or material: videotape, movies, photos (including negatives and slides), and pictures created by computers.

Importantly, for child pornography to constitute a crime, you must have knowledge of its presence. Saying you were unaware you had the material or that you were not aware a kid was depicted is a valid defense to a child pornography prosecution. For instance, you did not commit a crime if you downloaded a file that, unbeknownst to you, included a picture of child pornography.

Engaging in any of the following with child pornography is prohibited by a number of California laws, including possessing, creating, developing, printing, sending, duplicating, producing, or transporting.

California law permits prosecutors to pursue either misdemeanor or felony penalties if you are accused of possessing, producing, or distributing child pornography. If you are convicted of a sex offense, whether it be a misdemeanor or a felony, you must register as a sex offender. For felony child pornography, the maximum punishment is three years in jail. If you created the pornography yourself, additional connected offenses that are frequently more serious may be pursued.

What if child pornography is animated?

The majority of animated content is regarded as permissible since the California child pornography legislation specifically refers to “a person” under the age of 18. Therefore, the animation is not considered child pornography as long as it does not show any real or simulated sexual activity by an actual person.

You may break federal law even though animated child pornography is not illegal in California if it doesn’t feature any real people. There has been a nationwide ban on since 2003 on any visual representation of something that is “obscene,” shows a minor participating in sexual activity, or portrays something that has no aesthetic or literary merit.

“Obscene” is the essential word in the federal statute. Obscene materials do not enjoy First Amendment free expression rights, according to Supreme Court decisions. However, proponents of free speech contend that anime and other cartoons have substantial aesthetic merit and are not always vulgar.

Federal charges are not usually brought for merely viewing animated child pornography, but they may be brought for having obscene material in your hands.

Do you or a loved one face child pornography charges? To discuss your legal alternatives for disputing the case, get in touch with Chambers Law Firm. For a free first consultation, contact our skilled criminal defense team at 714-760-4088 or dchambers@clfca.com.